Founded in 1993, Lagunitas is currently the 5th best selling craft beer in the country. Located in Marin County, just north of the beautiful San Francisco bay, Lagunitas is known for having an leftfield approach to traditional beers, the most popular being their Lagunitas IPA. About 10 years ago, Lagunitas went through a rapid expansion and has become one of the big success stories in American craft beer.

Lagunitas IPA is by far their most popular brew, a crisp and hoppy delight. They also produce a full line of classic beers with a twist.

Back to Our Beer Blog 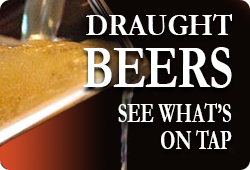